It is with a heavy heart that I inform you of the passing of LCLA lifetime member, Jean Yokum. Jean was one of the founders of LCLA. As a member she provided additional sponsorship from Langley Federal Credit Union (LFCU) as well as serving as the LCLA Secretary for several years. She will be remembered for her friendly smile and unyielding commitment to the LCLA mission and staunch support of Airmen and their families assigned Langley Air Force Base.

Below is an excerpt from a statement released by LFCU Chairman Ted Henifin.

Jean Yokum, the longtime president and CEO of Langley Federal Credit Union, died Thursday, the credit union announced. She was 90. She served as the president and CEO for 33 years, first joining the credit union as a teller in 1953 and working her way up. She served in the top spot from 1979 until 2012, when she retired. “The Hampton Roads community has lost a true leader and friend,” Langley FCU Chairman Ted Henifin said in a statement. “In addition to her work at Langley, Jean was truly dedicated to our community and she made a significant impact working with many non-profit organizations in Hampton Roads.” Under Yokum’s leadership, Langley’s assets grew to $1.6 billion. “Jean made an enduring impact at Langley … and became one of the top 100 credit unions in the country,” Tom Ryan, Langley’s president and CEO, said in a statement. “Jean’s work in our industry led Langley to national prominence.”

A strong advocate of the credit union movement, she served on the boards of several state and national credit union organizations over the years. For 20 years, she sat on the board of the Defense Credit Union Council and was inducted into its Hall of Honor in 2013.

The National Association of Federal Credit Unions named her Credit Union Professional of the Year in 1983. She was recognized for her work in 2010, with the Virginia Credit Union League’s lifetime achievement award, and Langley has a college scholarship program named for Yokum.

We have lost a true friend and mentor. LCLA proudly salutes Jean for her selfless service to this organization, her community and her country. Please keep the Yokum family in your thoughts and prayers.

Check back soon
Once posts are published, you’ll see them here. 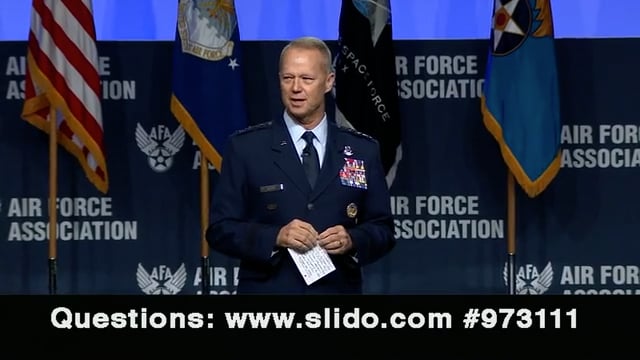